Proof that 'The Art of War for Creatives' has ALREADY dramatically changed the lives of Creatives around the globe!

Author of The Art of War for Creatives

Are you clear on how and who to present your talent in your field to?

Have you explored how you can maximize your talent?

Are you selling yourself (and your talent) short because you are not hitting the "right" targets?

A thriving artist needs three essential things: a clear plan of action, awareness of potential barriers and how to move around them, the consistency that will convert into opportunities and visibility, audience growth, and a fulfilling career. 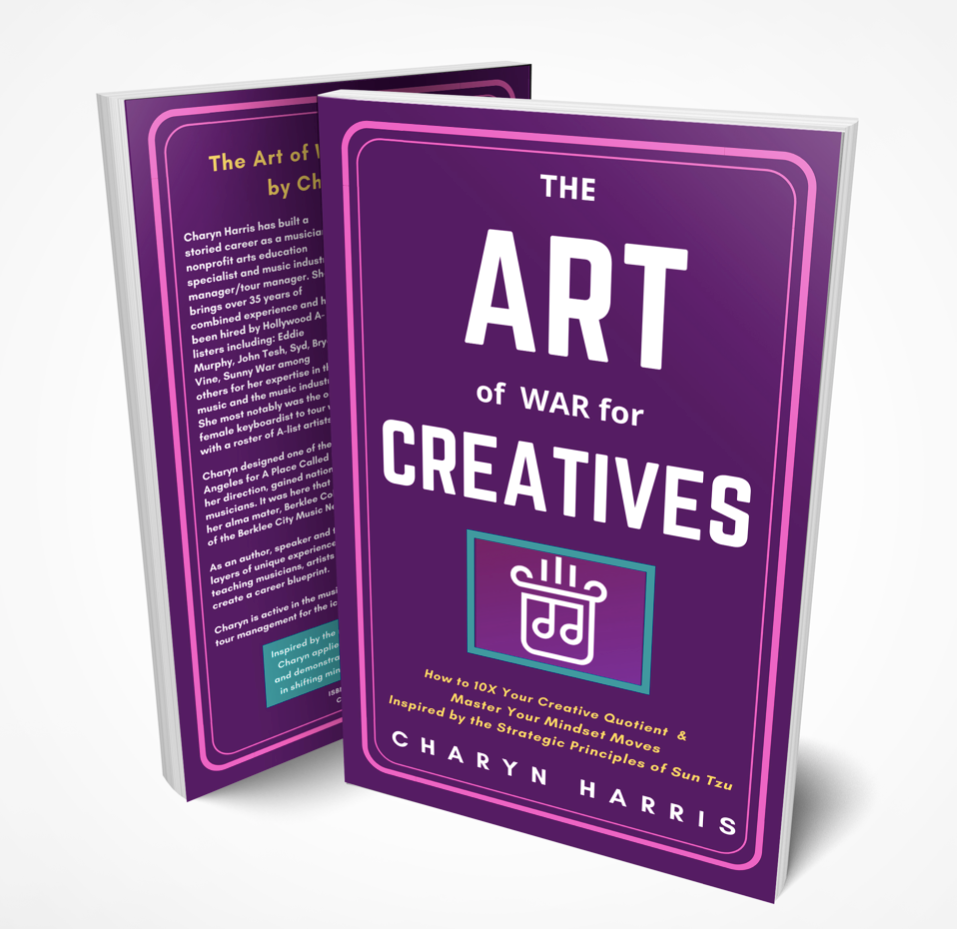 ORDER THE ART OF WAR FOR CREATIVES EBOOK NOW!

"Loving your book! From the moment I read the Table of Contents, I knew I had the right one. Wish I'd had some of this info when first starting out. I think it's the most comprehensive study to prepare one who decides to choose this road."

The Ultimate Step-by-Step Guide to Building Consistency Has Already Helped Countless Musicians, Artists & Other Creatives Around The World... The Question Is, Are YOU Next?

Even if you are NOT a musician, I can show you how to develop and apply your transferrable skills to your specific industry.

I'll share what I've learned from years of trial and error. In addition to an MBA, I have a degree from the School of Hard Knocks that you now don't have to deal with.

I can guarantee that there are people who want to hear from you and support your talent. I'm going to show you how to find them and how to get out of your own way so you can stop playing to an audience of one. I aim to show you how to reach fulfillment and purpose in your creative pursuits.

It won't be until you use my system that you'll be able to see the REAL fruits of your labor!

In this case, let me be your bridge: I've made a lot of mistakes in my career but during that process, I figured out how to define myself, what I had to offer and how to scale.

Now, it's my turn to pass the torch to you so you can take the shortcut to success.

The Art of War for Creatives will show you the necessary steps to position your career, level up your presentations, and articulate your goals to the right decision-makers.

THESE ARE REAL STRATEGIES THAT ARE GOING TO MAKE YOU ELEVATE YOUR CAREER.

Charyn Harris has leveraged her career as a touring musician, an award-winning music educator, nonprofit arts specialist, and music industry professional to build a platform that encapsulates her multiple layers of a unique experience.

Charyn recorded and performed with Al B Sure!, MC Hammer, Billy Porter, among many others, and most notably was the only female keyboardist to tour with the iconic Barry White.

Charyn gained recognition for building the music department of A Place Called Home in Los Angeles, and became the first national network partner of the Berklee City Music Network, resulting in over 40 scholarships for aspiring musicians. Here, she taught over 200 aspiring young musicians leading the organization in becoming a leading community institution for the arts. The program under her direction became highly popular via word of mouth. Her young students were regularly called on to perform with top talent including Stevie Wonder, The Isley Brothers, Diana Ross, The Black Eyed Peas, and others.

As her reputation in providing a contemporary approach to music education preceded her, Charyn became one of the most in-demand music instructors working with some of Hollywood’s most notable families including Eddie Murphy and John Tesh. Several of her students have gone on to develop impressive careers of their own including Sunny War, Bryce Vine, Angela Muñoz, Rachel Matthews. Many of her former students are also now enjoying careers in the music field as musicians, educators, songwriters, producers, and audio engineers.

"The Art of War for Creatives" was inspired by her trajectory as a creative pursuing a career while navigating the terrain of the music industry. Charyn is active as Logistics and Tour Manager for Macy Gray and is a co-founder along with Gray of My Good. Charyn’s superpower is making sure that her clients not only stand out but are outstanding. 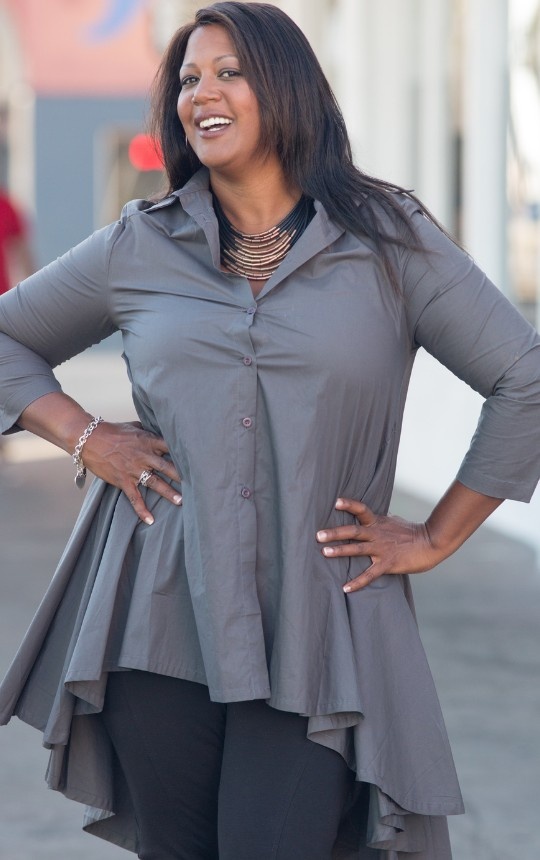 ORDER THE ART OF WAR FOR CREATIVES PAPERBACK BOOK NOW!

INSIDE THIS BOOK, HERE ARE SOME OF THE STRATEGIES THAT YOU'LL LEARN...

JOIN THE NEWSLETTER to stay up to date with Charyn Harris, product releases, and exclusive tips to navigate your career.

Get started today before this once in a lifetime opportunity expires.